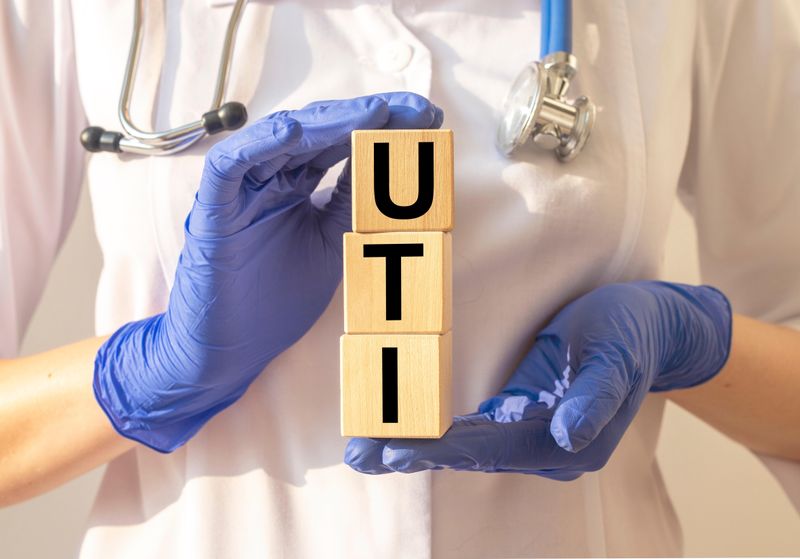 As more and more superbugs become resistant to antibiotics, scientists are looking to use the good bacteria that live in people’s bodies to fight back.

A new study reports on efforts to harness the power of “good guy” bacteria that make their home in the bladder to fight bacteria that cause urinary tract infections (UTIs).

Researchers found that the microbe lactobacilli is able to fight off or eat bad bacteria, such as those that trigger UTIs. Recurrent urinary infections, among the most common bacterial infections worldwide, plague both women and men, especially in old age.

“UTIs are a huge problem, and our injudicious use of antibiotics is causing people to not only take a lot of medications, but we’ve got these resistant organisms so we have to target prevention as treatment,” said Dr. Karyn Eilber, a urologist at Cedars-Sinai in Beverly Hills, Calif., who reviewed the study findings.

As people age, they become increasingly susceptible to UTIs, and their reaction to infection may become more severe. What presents as an irritating, burning sensation in young people can put an older person in the hospital with high fevers, delirium and other serious complications.

That’s why researchers are looking to the community of microscopic creatures that live in and on the human body for an assist. This community, or microbiome, includes bacteria, fungi, protozoa and viruses.

Everyone’s microbiome is different. And different parts of the body, say the mouth, stomach or urinary tract, have varying conditions that support different organisms.

A healthy microbiome helps people fend off UTIs on their own, Eilber said, but each prescription of antibiotics changes the bacteria population and makes it harder to stay healthy.

“Every time you take an antibiotic, you kill all the good bacteria, too,” she explained.

That’s why over-prescription of antibiotics is such a threat, said study co-author Tatyana Sysoeva, an assistant professor of microbiology at the University of Alabama in Huntsville. “They often don’t work anymore,” she said.

Not only can that become deadly, as with E. coli, which claims 200,000 people a year worldwide, antibiotics can also damage the microbiome, preventing you from healing yourself.

Sysoeva said she hopes that broad-spectrum antibiotics, ones that act on a variety of disease-causing germs, will become a thing of the past.

Researchers decided to focus on lactobacilli, a type of lactic acid-forming bacteria, because they are common in the female urinary tract.

Sysoeva noted that lactobacilli from women with recurrent UTIs fights bad bacteria in the laboratory and that in some patients good and bad bacteria coexist. But, she said, it’s not clear why.

Much more research is needed to understand how microbes compete or kill each other, Sysoeva added.

While the actual study of weaponizing people’s own microbiomes is relatively new, the concept is not, Eilber said.

The study participants were postmenopausal women, Eilber noted, whose microbiomes are probably different from those of younger people. But she said she is excited about the preliminary findings.

“You have to have to start somewhere,” Eilber said.

Often, yogurt is used as a probiotic supplement to rebalance levels of bacteria in the gut, but that isn’t likely to cut it for rebalancing the urinary tract, researchers said.

Eilber said she envisions a day when people can use vaginal suppositories or a lotion to deliver the probiotics to the urinary tract. 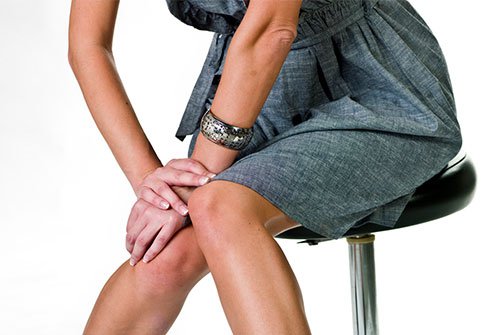 “It’s crazy to me that it’s taken us this long to get to the point of realizing that we should be pursuing personalized medicine,” said Eilber, who has been in practice for 20 years.

Sysoeva hopes that one day microbiomes won’t just be able to help fight off disease, but could also be used to diagnose them based on how people’s bodies are reacting to new stimuli. That day is far off, she said, and much more research is needed.

The research was published recently in Frontiers in Cellular and Infection Microbiology.

The U.S. National Center for Complementary and Integrative Health has more about probiotics.