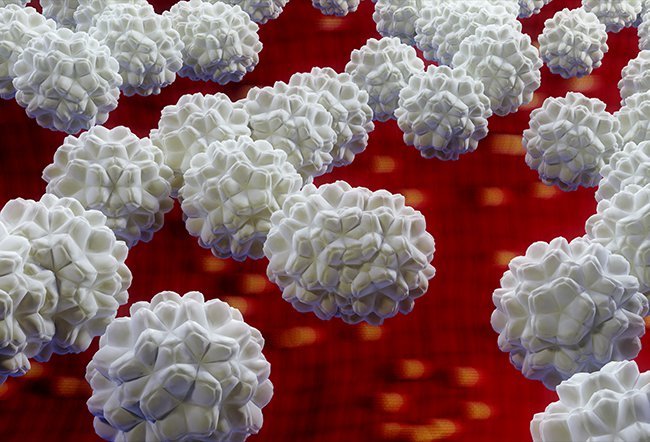 Chlamydia is a sexually transmitted disease that is often eliminated with a short course of antibiotic treatments including doxycycline or azithromycin.

If you suspect you have chlamydia, it is best to visit your doctor and get tests done. It is important to inform your sexual partners.

According to the Sexually Transmitted Infection Treatment Guideline by the World Health Organization, the best treatment option for people with uncomplicated genital chlamydia includes one of the following:

Or, one of the alternatives:

According to the current guidance from the National Institute for Health and Care Excellence and British Association for Sexual Health and HIV, the best prescription for chlamydia consists of the following:

What are the symptoms of chlamydia?

Chlamydia symptoms are not always present, with only 3 in 10 women and 5 in 10 men experiencing symptoms. As a result, people do not know they have the infection and spread it unknowingly.

The majority of women remain unaware of the disease they are suffering from until it causes serious complications such as pelvic inflammatory disease.

Some of the symptoms that may occur include:

Five risk factors for chlamydia include:

How is chlamydia diagnosed?

It is recommended that all sexually active women younger than 25 years and others at high risk should be tested for chlamydia one time a year during their annual pelvic examination even if they do not present with any symptoms; pregnant women should also be tested as part of their routine laboratory work.

The healthcare provider may ask to provide a urine cervical and penile discharge sample for testing in a laboratory, or they might use a cotton swab to get a vaginal sample.

Chlamydia cannot go away on its own; a short course of antibiotics is almost 90 percent effective in eliminating the infection.

With proper treatment, most cases of chlamydia are cured in approximately a week (almost 95 percent curable). However, if left untreated, chlamydia can cause permanent damage to a woman’s reproductive system and difficulties in getting pregnant.

After a confirmed diagnosis of chlamydia is made, the healthcare provider may prescribe the following: 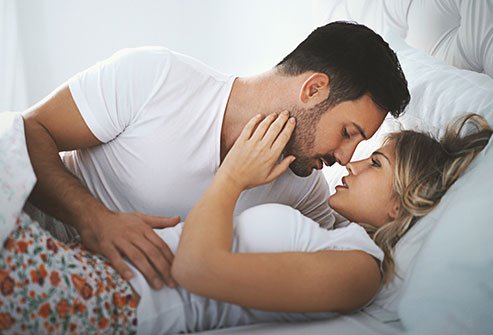