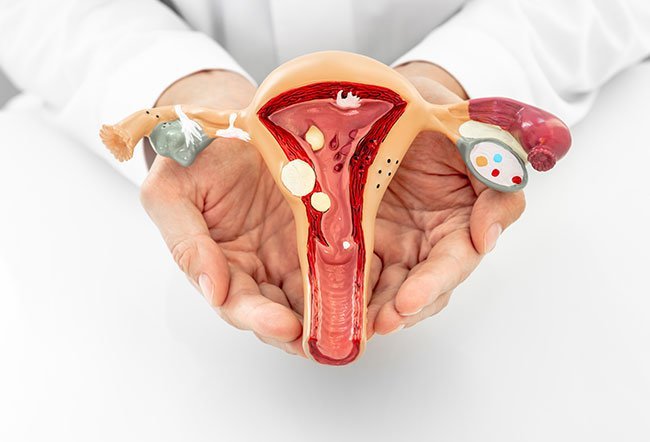 The exact cause of cervical polyps is not entirely known, however, they may result from increased levels of estrogen, cervix inflammation, or infection.

The exact cause of cervical polyps is not well established. However, it is believed that they may be associated with the following:

What are cervical polyps?

Cervical polyps are harmless growths that often protrude from the surface of the cervical canal. They are most frequent throughout the reproductive years of women, particularly after 20 years of age.

The cervix is a tube-like passage at the base of the uterus that opens into the vagina and links the uterine cavity to the upper section of the vagina.

Cervical polyps differ in size, form, and origin. Depending on the vascularity of the lesion, they might be:

Cervical polyps are generally less than 3 cm in diameter. However, as previously stated, they can vary in size and can be large enough to fill the vagina or be present at the introitus. A cervical polyp is attached to the surface through a pedicle, which is generally long and narrow but can also be short and broad-based.

Although cervical polyps are benign, 0.2 to 1.5 percent of women may develop malignant polyps, which are mostly seen in postmenopausal women.

Cervical polyps are of two types: 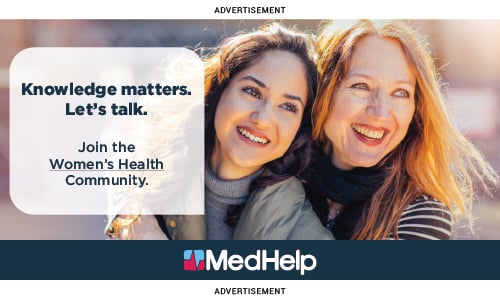 What are the symptoms of cervical polyps?

Cervical polyps are mostly asymptomatic. However, in some cases, they may cause symptoms such as:

You must consult a doctor if you experience any of these symptoms because some of these symptoms may be a sign of cancer. Cervical polyps may rarely represent the early stages of cervical cancer, and removal of the polyps reduces the risk of cancer.

How are cervical polyps diagnosed?

Cervical polyps are usually diagnosed during a pelvic examination where some smooth, red, or purple finger-like growths may be seen at the cervical opening.

The doctor may gently remove the polyp and send it for testing.

Mostly, the biopsy report will be consistent with a benign polyp. It may or may not recur once removed. In rare cases, a polyp may include aberrant, precancerous, or cancerous cells.

What are the treatment options for cervical polyps?

Cervical polyps are treated in various ways, depending on their clinical features. Asymptomatic polyps typically do not require treatment although there are a few exceptions. Polyps that are symptomatic, big, or unusual should typically be removed.

Cervical polyps may separate from the cervix on their own while a woman is menstruating or during intercourse.

Removal of a polyp is both therapeutic and diagnostic, which means a polyp is removed completely by the doctor who treats the condition. The removed polyp will be sent for biopsy to identify the presence of cancerous or precancerous cells, and treatment is done accordingly.

The doctor removes a polyp by:

The base of the polyp may be destroyed by the following methods:

If the polyp is big, the doctor may advise having it removed in the operating room under local or general anesthesia.

After the polyp removal, some women may experience light vaginal bleeding or slight cramps for a few hours afterward. Pain medication may not be required. However, if there is any discomfort, over-the-counter pain medications such as acetaminophen may be given.

Removal of cervical polyps is a minor procedure, and the woman may return home on the same day. It is recommended to avoid intercourse at least for three days post-surgery. Although surgically removed polyps may not grow back, there is a risk of new polyps, so it is recommended to follow routine pelvic examination to check for new growth. 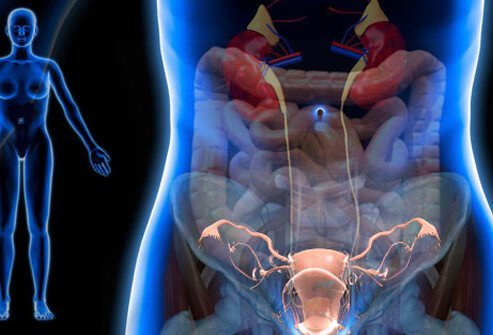 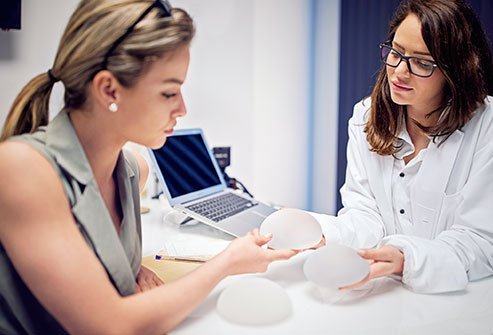