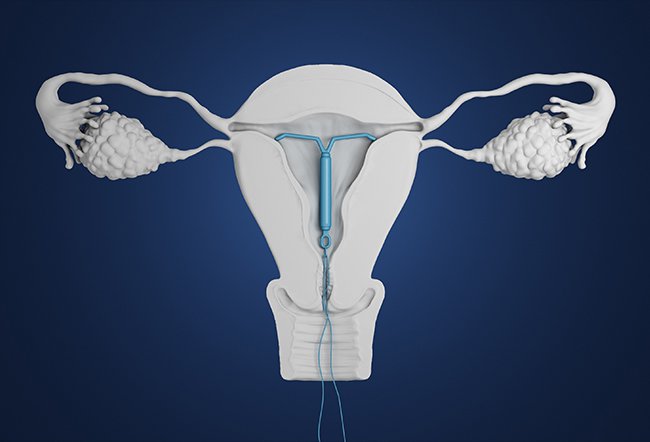 During the ParaGard IUD insertion into the uterus, some women experience dizziness, nausea, fainting or a slower heart rate. Additionally, the contraceptive device may result in side effects such as heavier, crampy and longer periods.

The most typical side effects of ParaGard, an intrauterine device (IUD), are heavier, crampy and longer periods. Most adverse effects normally go away after a few months. However, if a woman has significant menstrual bleeding or misses her periods, she should see a doctor because it could be due to pregnancy or a missed abortion.

Thousands of American women use the copper IUD ParaGard to provide long-term birth control and pregnancy prevention. Here are some of the most common side effects of the device:

Studies published in the American Journal of Obstetrics and Gynecology concluded that ParaGard has the potential for serious injuries and complications. The device’s reaction within the body, complications during removal or the device itself might cause problems.

ParaGard users may have a higher rate of expulsion of the IUD and unintended pregnancies than those who use other types of IUDs. ParaGard does not protect from sexually transmitted illnesses. If a woman uses or is considering using ParaGard, they should be aware of the hazards.

How effective is ParaGard IUD insertion?

According to studies, ParaGard is 99 percent efficient in preventing pregnancy (as long as it stays in place). It is thought to be more effective than birth control tablets and emergency contraception. It’s one of five intrauterine devices (IUDs) on the market in the United States, and it’s the only one that’s fully hormone-free.

ParaGard can last up to 10 years, however, if it breaks, passes through the uterus or perforates, it loses its contraceptive function. Once the device is removed entirely and safely, the woman may be able to become pregnant from unprotected sex immediately (unless there are unrelated issues, such as age or underlying conditions that reduce fertility).

ParaGard is a little T-shaped device made of monofilament threads that do not prevent ovulation. Instead, its copper wires keep sperm from reaching an egg through the fallopian tubes. In addition, it can assist to prevent the implantation of the egg inside the uterus.

How painful is a ParaGard IUD insertion?

The T-shaped device is normally inserted into a woman’s uterus (womb) by a gynecologist, during which the entire procedure is usually rapid. However, the woman may experience some amount of discomfort.

When the womb’s opening (cervix) is stretched, it is painful for a while. For most women, this lasts for a few seconds and can feel like a searing ache. The discomfort level during intrauterine device (IUD) insertion is 2/10 to 4/10 on the pain scale.

An IUD is a straightforward treatment that takes only a few minutes to complete.

How painful is the ParaGard IUD removal process?

Removing an intrauterine device (IUD) is a simple procedure with no pain; however, it should only be performed by a qualified medical professional. It is usually less unpleasant to remove an IUD than it is to put one in.

Which of the following are methods for contraception? See Answer