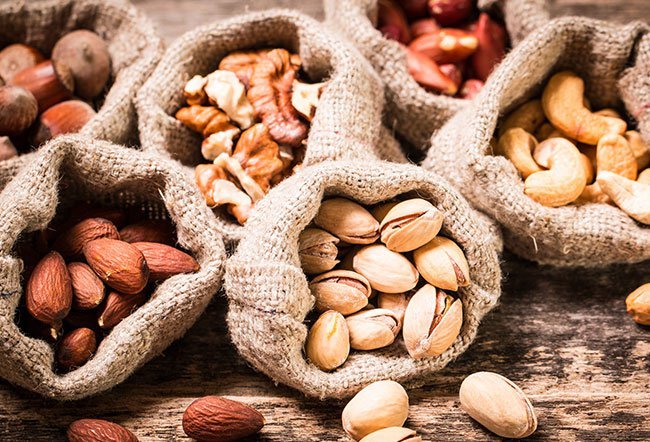 A food allergy is an immune system response that occurs in response to consuming certain foods.

More than 50 million Americans have some sort of allergy. Most likely, you either know or are one of those individuals. The Centers for Disease Control and Prevention estimates that between four and six percent of children and four percent of adults have food allergies.

What is a food allergy?

A food allergy is an immune system response that occurs in response to consuming certain foods.

When to visit the doctor

If you experience food allergy symptoms soon after eating, consult an allergist or medical professional. If possible, visit your doctor while the allergic response is occurring. This will facilitate diagnosis by your healthcare physician.

If someone experiences any signs of severe or anaphylactic reactions, including the following, seek immediate medical attention:

Allergies can best be described as: See Answer

Although many foods may cause food allergies, eight specific food groups account for over 90 percent of all reactions, which include: