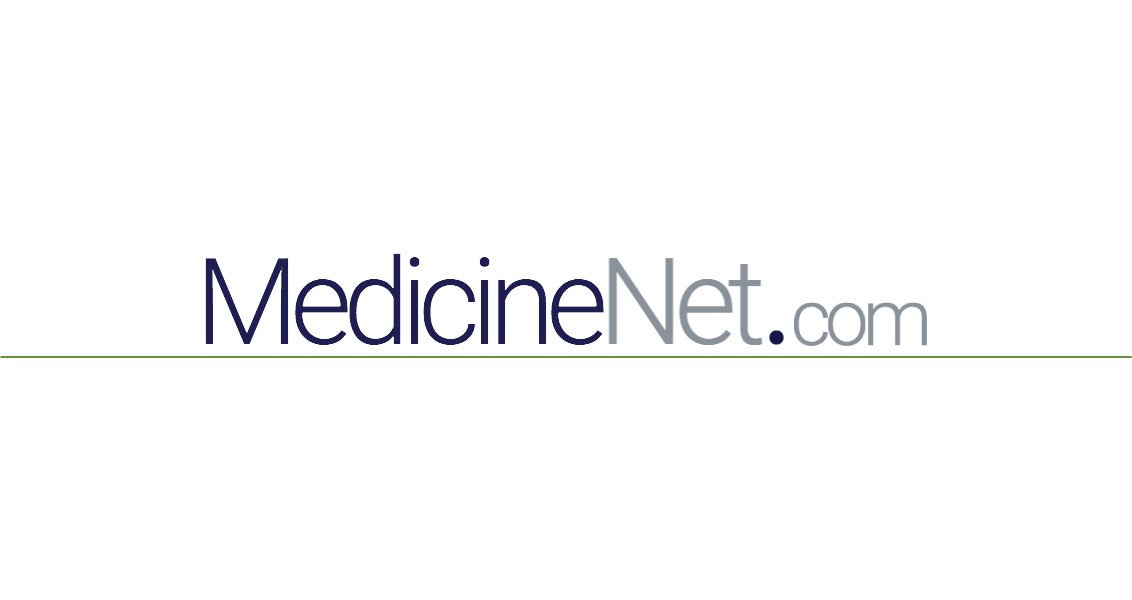 What is kava, and what is it used for?

Kava, also known as kava kava, is an herbal product extracted from Piper methysticum, a plant native to the Western Pacific islands. The name kava means “intoxicating pepper” and originates from the Polynesian word “awa.”

Kava has been used by the islanders for centuries as a ceremonial drink during rituals and is also offered to guests in social gatherings. Kava is used medicinally for its muscle relaxing and mood-elevating properties to treat insomnia, anxiety, and other related disorders.

The traditional way of preparing kava drink is by chewing or grinding the kava roots and rhizomes into pulp, blending it with water and filtering before drinking it. In the U.S. and western countries, solvents such as acetone or ethanol may be used in kava extraction. Kava products are available over the counter (OTC) in the U.S. as standardized liquid extracts, tinctures, dried powder, and tablets.

The therapeutic effects of kava come from kavalactones, a mixture of compounds found in kava roots. Kavalactones are believed to have sedative, anti-anxiety (anxiolytic), antistress, pain-relieving (analgesic), local anesthetic, anticonvulsant and neuroprotective properties. Kavalactones appear to work directly on muscles as a relaxant, and kava may relieve anxiety by altering the levels and activity of chemicals (neurotransmitters) that nerves use to communicate with each other, however, there is no conclusive evidence for these mechanisms of action.

Kava may work in the following ways on the central nervous system:

A direct causal relationship with kava has been difficult to establish in most of the reported cases of liver injury, and the Pacific islanders who traditionally use kava do not have a higher incidence of liver disease. Kava is metabolized by the liver, but it is not clear if the toxicity results from kava’s metabolites or from accumulation of other drugs, because the same liver enzymes metabolize most other drugs. Some blame the toxicity on the poor quality of kava supplements available in Western countries or using it in combination with alcohol.

Suggested uses of kava include: