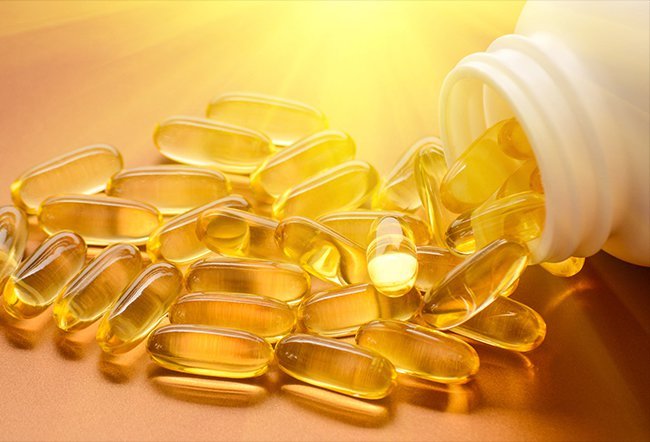 Not getting enough omega-3 fatty acid has been linked to:

How does fish oil affect depression? 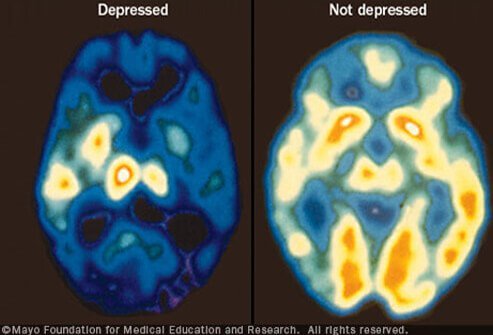 Another study of children and adolescents with juvenile bipolar disorder who were given 360 milligrams of EPA and 1560 milligrams of DHA showed fewer episodes of mania and depression. They also had increased global functioning, which is a measure of how well a person functions in their daily life.

More research is needed, but omega-3 fatty acids may also provide relief for people who suffer from other types of mood disorders, such as:

Researchers don’t fully understand how food affects the body. It may be that the omega-3 fatty acids only work with all of the other fats, vitamins, and minerals present in fish. Unless you have a deficiency, supplements may not be the best way to get your nutrients. You’re likely better off eating foods that are naturally high in omega-3 fatty acids than buying supplements.

Foods that are high in DHA and EPA include:

Plant foods that are high in ALA include:

Risks and side effects of fish oil

When you get omega-3 from your diet, it’s usually safe. If you’re getting it from fish, you should make sure you’re not eating fish that has been contaminated with mercury.

Fish oil supplements may cause the following side effects:

High doses of fish oil may increase your risk of bleeding or stroke. It can also interact with some medications, so talk to your doctor before you start taking fish oil supplements.