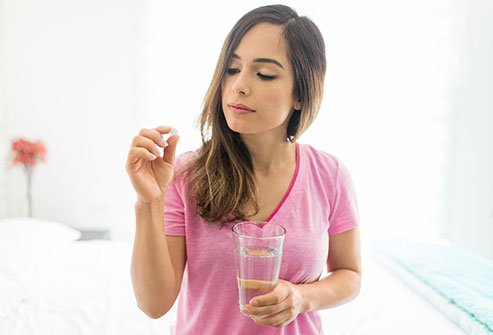 Though emergency contraception is safe and effective, it should not be used as a replacement for regular contraception. As the name suggests, Plan B is a backup plan for emergencies and not recommended for routine use.

What is Plan B?

Plan B is an FDA-approved drug that contains levonorgestrel, a synthetic version of the progesterone hormone, which can be used for emergency contraception to prevent pregnancy after unprotected sex.

The pill contains 1.5 mg of levonorgestrel and is typically taken in a single dose regimen, although some brands require taking two pills are taken separately within 72 hours of unprotected sex.

How does Plan B work?

In a normal 28-day menstrual cycle, the following series of events occur:

Plan B pills can be purchased over-the-counter without a prescription in the following situations:

How often does Plan B fail?

About 7 out of 8 women can prevent unwanted pregnancy if Plan B is taken as directed. However, Plan B or emergency contraception may not work if you:

Which of the following are methods for contraception? See Answer

When should you not take Plan B?

Levonorgestrel should not be used:

What are the potential side effects of Plan B?

Side effects of Plan B are usually mild and often resolve on their own and may include: