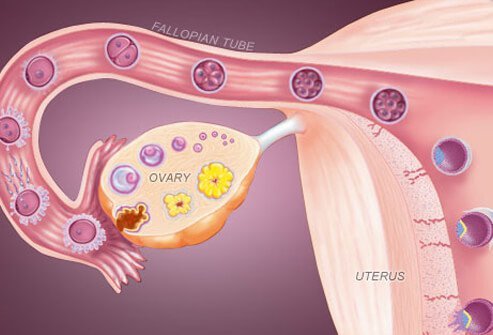 The female reproductive system is made up of internal organs and external structures. Its function is to enable the reproduction of the species. Sexual maturation is the process that this system undergoes in order to carry out its role in the process of pregnancy and birth.

What are the 5 main parts of the female reproductive system? 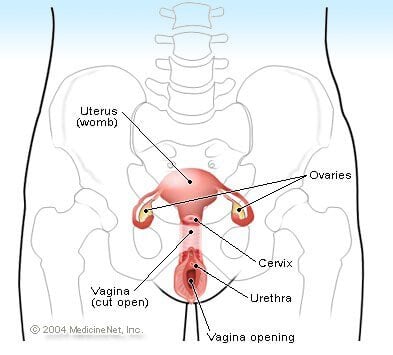 The uterus, or womb, is a hollow organ located centrally in the pelvis. It houses the developing fetus during pregnancy.

Beside the uterus on each side and near the opening of the Fallopian tubes are the small, oval ovaries. They produce hormones and contain eggs.

At birth, a female has 1 to 2 million eggs already present in the ovaries, but only about 300 of them will mature during a woman’s lifetime.

What happens during the menstrual cycle

The follicular phase is the beginning of the menstrual cycle. It starts on the first day of menstrual bleeding and usually lasts about 14 days.

Ovulation occurs at the midpoint of the menstrual cycle.

The luteal phase of the menstrual cycle begins at ovulation (egg release).

Menopause is defined as the point in time at which a woman has not had a menstrual period for 12 consecutive months.