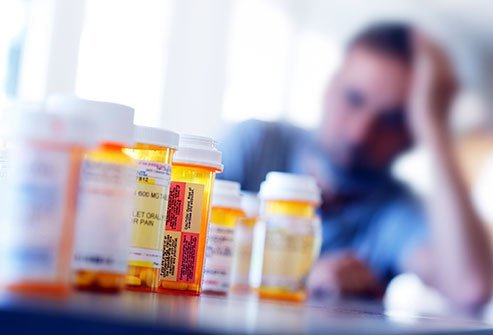 Despite being a controlled drug, DMT is being considered to treat mental conditions, such as depression and anxiety.

DMT has no approved medical use in the United States but can be used by researchers under a schedule I research registration that requires approval from both U.S. Drug Enforcement Administration and the Food and Drug Administration.

Despite being a controlled drug, DMT is being considered to treat mental conditions, such as depression and anxiety.

Dimitri or N, N-dimethyltryptamine (DMT) is a white crystalline powder that can be brewed, smoked, or vaporized to have orally or snorted, or injected into the bloodstream.

The chemical structure of DMT is pretty similar to sumatriptan, which is an antimigraine drug.

DMT can be produced naturally in the body by the pineal gland.

Upon consumption, DMT can cause its effects quickly. Plant-based brews can produce effects within 20 to 60 minutes, whereas the effects of synthetic DMT can kick in about 5 to 10 minutes.

What are the side effects associated with DMT?

Upon consumption of N, N-dimethyltryptamine (DMT), the primary effects consist of intense hallucinogenic experiences that cause complete alteration of the reality around them.

Most of the effects are psychological and physical. Users describe that DMT causes brief auditory and visual hallucinations where they supposedly travel to other realms and experience an alternate reality.

The side effects that are generally associated with DMT include:

Out of all the psychedelic drugs present out there, DMT supposedly produces the least side effects. The side effects of DMT depend on the user. It can range from mild exciting experiences to frightening ones.

Can DMT be used to treat mental health problems?

Small-scale studies have produced evidence that psychedelics have therapeutic benefits in disorders that have rumination, habits, and bias as key symptoms, such as depression, substance abuse, and posttraumatic stress disorder.

Due to the powerful hallucinogenic effects produced by DMT, medical professionals believe that this drug can be used for those who do not produce desirable results to conventional treatments of depression.

Psychedelic-assisted therapy may provide long-lasting relief, and because DMT produces the least side effects than other psychedelic drugs, it is the preferred choice for study.

DMT is a powerful drug that can produce hallucinations that are linked to near-death experiences. Therefore, to use it to treat mental health conditions, more research needs to be done to completely solidify the claims.

Regulations should be strictly laid down for the use of DMT. Some people may have untoward side effects, such as bad trips, worsened symptoms, or adverse effects on the heart.