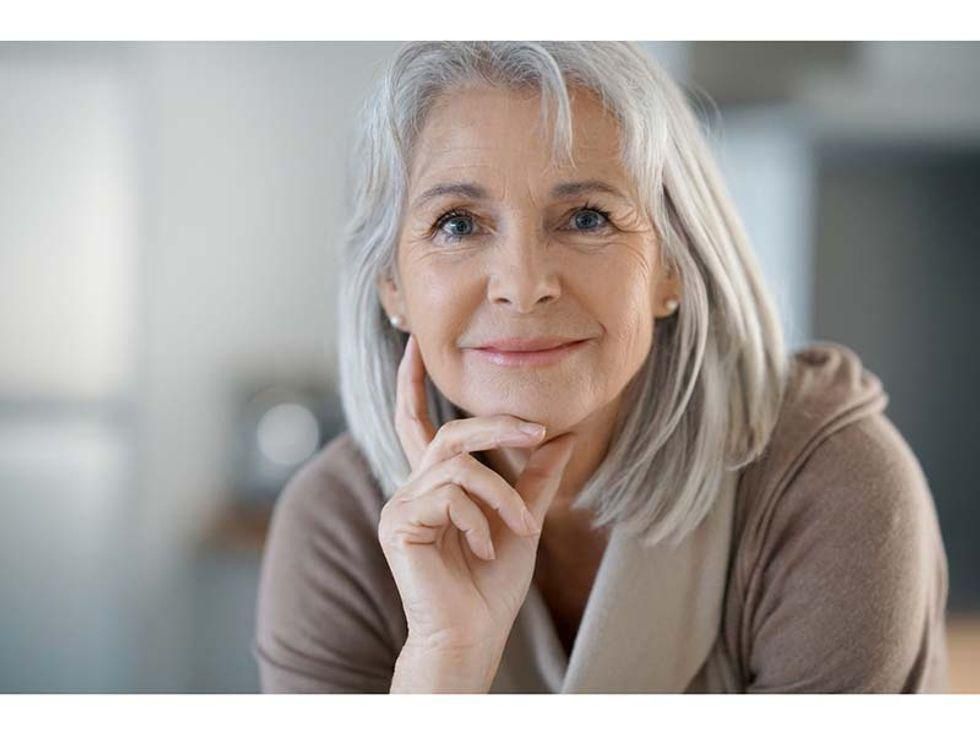 In a study conducted in Scandinavia, loss of height among middle-aged women was linked to an increased risk of early death from heart attack and stroke, researchers report.

Some loss of height goes along with aging, and previous studies have suggested it may boost the odds of death from heart disease.

Their height was checked between 30 and 60 years of age and again 10 to 13 years later. Date and cause of death were monitored for 17 to 19 years after the second height measurement.

On average, women lost 0.3 inches in height between the two measurements, with amounts ranging from 0 to 5.5 inches.

Over 19 years of monitoring, 625 of the women died. Cardiovascular disease (including 37 cases of stroke) was the primary cause of death in 157 women; 362 died from other causes, according to the report.

After adjusting for potential influences such as weight, tobacco and alcohol use, physical activity and education, the researchers found that each 0.4 inch of lost height increased the risk of early death from any cause by 14% among the Swedish women and 21% among the Danes.

Major height loss (more than 0.8 inch) was linked to an overall 74% higher risk of early death for Swedish women and 80% higher risk for Danish women, the investigators found.

Pooled data from both groups linked major height loss to more than twice the risk of death from stroke and heart disease and a 71% higher risk of early death from all causes.

The researchers also reported an association with a smaller loss of height among women who were shorter and more active when they entered the study.

The findings were published online Aug. 9 in the BMJ Open. Sofia Klingberg of the University of Gothenburg in Sweden led the study.

The findings highlight the need for increased attention to height loss to identify individuals at increased cardiovascular disease risk, the researchers said in a journal news release.

The American Heart Association has more about women and heart disease.