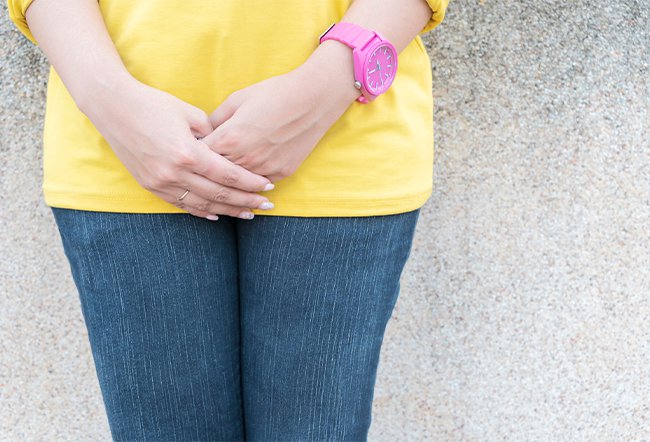 While sexually transmitted infections (STI) are the leading cause of cervicitis, the condition can also be caused by allergies, injuries and other noninfectious causes.

Cervicitis may also be caused by other reasons, such as:

Some of the risk factors for cervicitis include:

Cervicitis is inflammation of the cervix, which is the lower, narrow end of the uterus that forms a canal between the uterus and vagina.

Cervicitis may be caused by an infection (such as STIs) or a noninfectious cause (such as allergies). Depending on its duration, the condition may be either acute or chronic.

Cervicitis may or may not cause any symptoms and may be incidentally diagnosed. The condition, however, must not be ignored because untreated cervicitis may cause complications, such as:

What are the symptoms of cervicitis?

Usually, cervicitis is asymptomatic and may be incidentally diagnosed when the female undergoes a pelvic examination for another reason, such as pregnancy.

When present, the symptoms of cervicitis generally include:

How is cervicitis treated?

Treatment of cervicitis primarily depends on its cause. Other factors that influence treatment include the age of the patient, duration of the condition and the symptom severity.

The doctor may recommend avoiding high-risk sexual behavior and abstaining from sex until the treatment is completed.

The vagina includes the labia, clitoris, and uterus. See Answer