What is cholelithiasis vs cholecystitis? 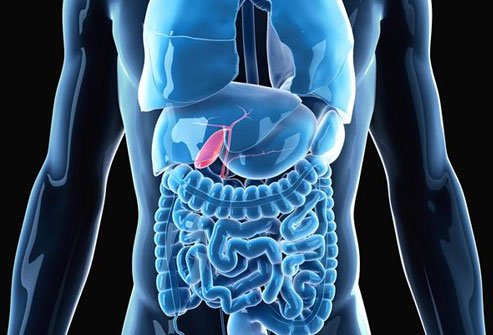 Cholelithiasis occurs when gallstones develop. If these gallstones block the bile duct, bile can build up in the gallbladder causing inflammation called cholecystitis.

Gallstones are common for many people who live in the United States.

Cholelithiasis occurs when calculi, or gallstones, develop. These are hard, pebble-like substances made of cholesterol and bilirubin.

Your gallbladder is a small, pear-shaped organ located beneath the liver. It stores a fluid called bile that is produced by the liver and helps with digestion. When you eat, you need bile to help digest food.

Gallstones can get stuck in the bile duct and cause bile to build up, which may cause pain and other symptoms.

Cholecystitis develops when bile builds up in the gallbladder and causes pressure and infection. The most common cause is gallstones that block the duct, but it can occur for other reasons.

What are symptoms and signs of cholecystitis vs. cholelithiasis?

Signs and symptoms of cholelithiasis

Gallstones often have no symptoms and people are not aware that they have them. In these cases, you may be able to pass a gallstone without any symptoms. However, there are times that gallstones may block the duct and you may experience symptoms.

Signs and symptoms of cholelithiasis include :

Signs and symptoms of cholecystitis

Symptoms of cholecystitis include  : 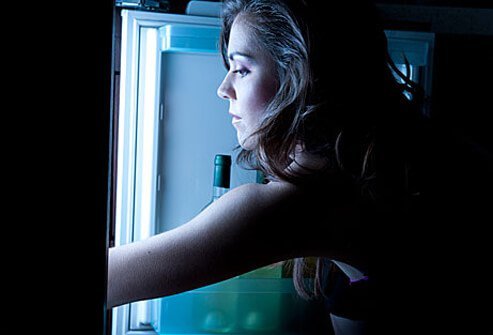 Causes of cholecystitis vs. cholelithiasis

Cholelithiasis can lead to cholecystitis. Gallstones may pass easily, but they may eventually lead to inflammation and infection in the gallbladder.

Gallstones develop because there is too much cholesterol in the bile and the excess forms stones. During pregnancy, the extra amount of estrogen can cause higher levels of cholesterol to form, which can lead to higher levels of gallbladder sludge. This sludge doesn’t flow well and can eventually turn into gallstones.

Certain conditions and risk factors may lead to developing gallstones. These include:

If gallstones block the bile duct, or other conditions cause the bile to stay trapped in the gallbladder, inflammation and infection can occur. Gallstones are the most common cause of cholecystitis.

Other conditions may cause cholecystitis, including :

How to diagnose cholelithiasis vs cholecystitis

Your doctor will examine you to determine whether you have gallstones or cholecystitis.

Your doctor will do an ultrasound or imaging test like an X-Ray or a computed tomography (CT) scan of your belly. This will help your doctor see the gallstones and sludge in your gallbladder and diagnose cholelithiasis.

They may also do blood tests to check for liver function and to see if you have signs of infection.

Your doctor will perform similar tests for cholecystitis as with gallstones. They will physically examine you and check your abdomen, and they may order blood tests to check for liver function and infection. If you have a high white blood cell count, this indicates an infection .

They may also do imaging tests and ultrasounds to look for stones and sludge in your gallbladder.

Treatments for cholelithiasis vs. cholecystitis

Treatments may vary between cholelithiasis vs cholecystitis.

Many people are able to pass gallstones without having symptoms or even being aware they have gallstones. However, those who have symptoms from gallstones usually have surgery as pain and further problems are more likely to happen again.

Treatments for cholelithiasis include:

However, nonsurgical methods are rarely used for people who have severe pain and other symptoms.

You can lower your risk for gallstones by maintaining a healthy weight and eating a healthy, nutritious diet.

In most cases, people with cholecystitis need to be hospitalized. You may receive a tube through the nose that enters the stomach. This will help to suction the stomach and keep it empty to reduce your symptoms.

While in the hospital, you may receive treatments for cholecystitis, including: