Things to know about blood in semen 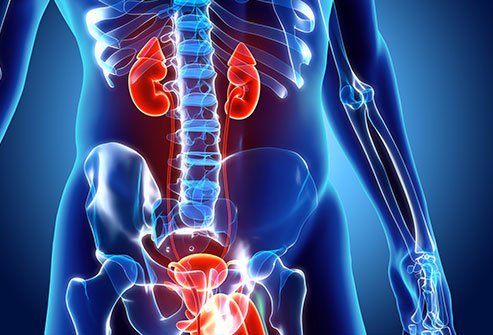 Hematospermia is another name for blood in semen.

What is blood in the semen?

The presence of blood in the semen (ejaculate) is also called hematospermia. Hematospermia is not always noticed; therefore, it is difficult to make estimates of its incidence.

Causes of Blood in Semen

Blood in semen (ejaculate) is also called hematospermia. Blood in semen can be caused by many conditions affecting the tubes that distribute semen from the testicles (seminal vesicles) or the prostate gland.

Learn more about causes of blood in semen »

What are the causes of blood in the semen?

Blood in semen can be caused by many conditions affecting the male genitourinary system. Areas affected may include the bladder, urethra, the testicles, the tubes that distribute semen from the testicles (known as the seminal vesicles), the epididymis (a segment of the spermatic ducts that serves to store, mature, and transport sperm), and the prostate gland.

Blood in the semen is most commonly a result of a prostate gland biopsy. A majority of men who undergo a prostate biopsy may have some blood in their semen that persists for three to four weeks. Likewise, vasectomy can lead to bloody semen for about one week after the procedure.

In men with hematospermia who have not had a recent prostate biopsy or vasectomy, several benign and malignant conditions of the male genital system may be the cause. In many situations, no definitive cause is found.

The following conditions have been reported in association with hematospermia: 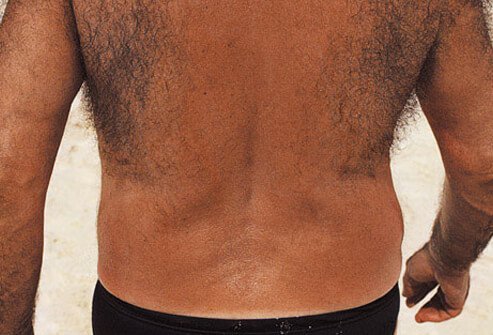 What are the symptoms of blood in the semen?

The symptoms that can occasionally accompany blood in the semen may be any of the following, depending upon the cause (these are not all-inclusive):

How is blood in the semen evaluated?

Several diagnostic tests may be performed after the clinical history is evaluated and a physical examination is performed. Some of the most commonly performed diagnostic tests are a urinalysis and cultures to identify any sexually transmitted or other infections. When indicated, imaging studies such as ultrasound or MRI may reveal tumors or other abnormalities. In some situations, a semen analysis, in which the semen is analyzed under a microscope, may be recommended.

What is the treatment for blood in the semen?

Treatment of blood in the semen is directed toward the underlying cause if a cause has been found. Sometimes, treatment with antibiotics for a presumptive diagnosis of prostatitis (inflammation of the prostate gland) is given, since some studies have shown that up to about one-fourth of men with hematospermia have prostatitis. However, the benefit of such treatment has not been definitively established.

In most cases, if the blood in the semen is not associated with any known abnormality or other troubling symptoms, no treatment is given, and the condition usually resolves on its own with time in these situations. Persistent hematospermia (for a month or more) even in the absence of other symptoms warrants further or follow-up evaluation.

What is the prognosis (outlook) for patients with blood in the semen?

Testosterone is a chemical found only in men. See Answer